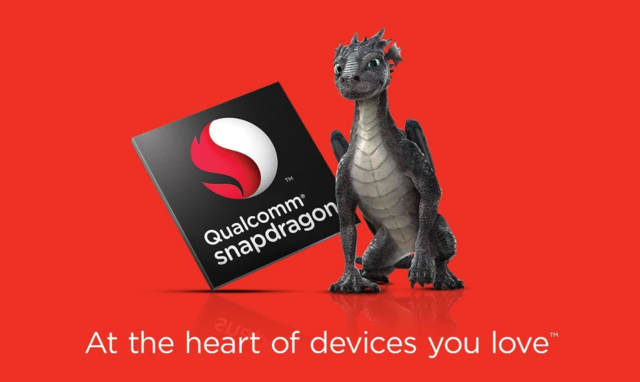 Tencent Digital (Wang Yang) no matter how the function of smart phones evolved, but its root is always a communication tool. Nowadays, mobile phone manufacturers are all flaunting their own configuration, but they ignore the interpretation of basic communication technologies. So how to ensure the reliability of mobile communications? We listened to how mobile chip maker Qualcomm said.

We are familiar with the configuration and performance of the Xiaolong 820 processor, but the connection performance of Xiaolong 820 is rarely mentioned. The importance of an infinite modem in a mobile chip is self-evident, and its existence is mainly to support the explosive growth of various data and services.

Qualcomm has always had an advantage in the field of LTE modems. As of today, Qualcomm has introduced six generations of modems. Gigabit LTE and carrier aggregation connection technologies are already available today. Li Yang, product manager of Qualcomm, said that the continuous driving of the smartphone experience is nothing but three directions, including faster connection, better display and better perception.

It is reported that there are currently more than 150 smartphones and tablets using the Snapdragon 820 processor. The X12 LTE modem is equipped with a downlink speed of 600 Mbps and an uplink speed of 150 Mbps. It supports multi-band WiFi and smart WiFi calls. In the future, with the hot mobile broadcast, smart devices will have higher requirements for uplink rates.

You may be wondering how Xiaolong 820 can increase its upward speed. In simple terms, there are three stages. The first is uplink carrier aggregation technology, which will then go through higher-order modulation and finally uplink data compression. Pass through these three uplink technologies to enhance the uplink data rate.

Li Yang also revealed that Qualcommâ€™s next-generation X16 modem will have a downlink speed of 1Gbps and an uplink speed of 150Mbps. The chip is already sampling and is expected to be launched by the end of the year or 2017. Li Yang said that there are now 2,000 modem features, and Qualcomm will also promote its commercial use in 5G networks. 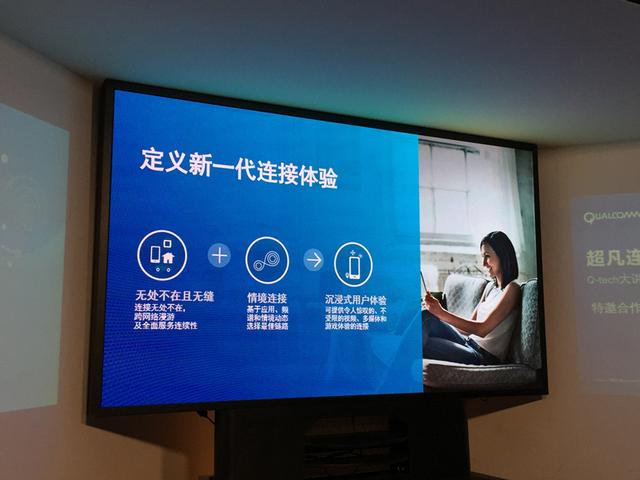 After seeing the boring principle, how does Qualcomm's connection technology work for users? In fact, it is not difficult to understand.

1. Qualcomm's antenna dynamic adjustment technology uses a large number of closed-loop modem algorithms, which competitors do not currently have;

2. Qualcomm guarantees that multiple antennas at the upper and lower ends of the mobile phone can be switched to each other, avoiding the influence of holding the handset on the signal;

Li Yang said that smart phone manufacturers do not need to understand all of TruSignal's technology. They only need to choose the right signal boosting method based on their products, and they can also improve the antenna frequency range of metal mobile phones. Users can enjoy better signal reception capabilities. Due to the stronger antenna performance of the equipment, operators can better plan network signal coverage. He also said that in the future, LTE and WiFi will also be better integrated, and eventually the signal frequency will be maximized.