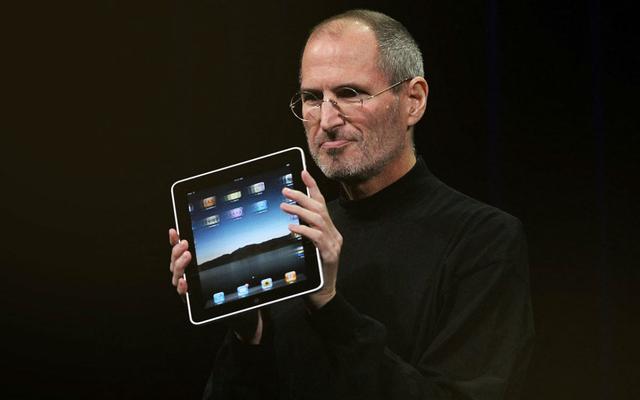 Worse, this is already the seventh consecutive quarter of global flat panel shipments. Can not help but ask, why do you encounter the "seven losing streak"? After the â€œseven consecutive fallsâ€, where do the tablet computers go?

Letâ€™s talk about the reasons for the â€œseven consecutive lossesâ€:

1, double-click on large-screen mobile phones and thin and light notebooks 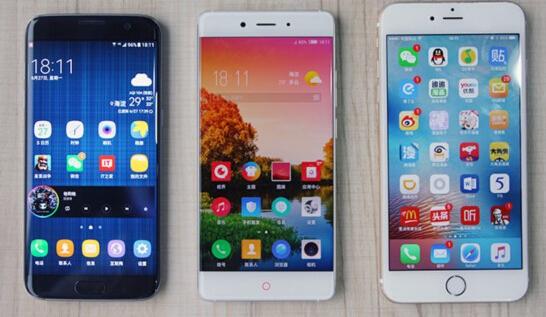 It's not just the impact of mobile phones. The impact of laptops is not small. Now that laptops are becoming thinner and lighter, easier to carry, and the performance and experience are being optimized, natural tablets are becoming more embarrassing. The tablet computer, which originally targeted entertainment, found that in fact, the thin and light computers are comparable in terms of entertainment and portability.

And entertainment demand is always relatively intermittent, there is no super-clear rigid demand, when the expectations of business office capacity can not be reached, entertainment needs may also be replaced by light and thin notebook.

The backwardness of productivity and the gap in consumer demand will inevitably bring tablets into a more embarrassing position.

3, the lack of killer applications

In 2010, the Apple iPad experienced an explosion of growth. After that, various brands of tablet computers continued to emerge. However, it is a pity that it has not contributed to the innovation of the industry and the healthy development of the ecological chain. It has also been able to bred the number of tablet PCs that have been bred so far, or the experience of tablet PCs is the best, while smartphones and laptops do not play well. Up killer app. 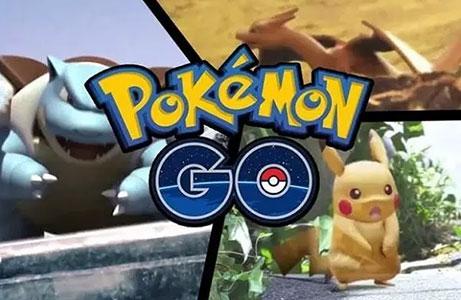 There is no emergence of killer applications, lack of innovation, the most natural to the homogeneity and price war, consumers will naturally not have enough new or new power purchase.

4, the base is too high, lack of new motivation

Despite the decline in sales volume, iPad, the highest brand of tablet PCs, has accumulated more than 300 million units. In other words, there are already enough iPads in the hands of consumers and the base is already quite high. When the base is higher, growth naturally becomes more difficult. 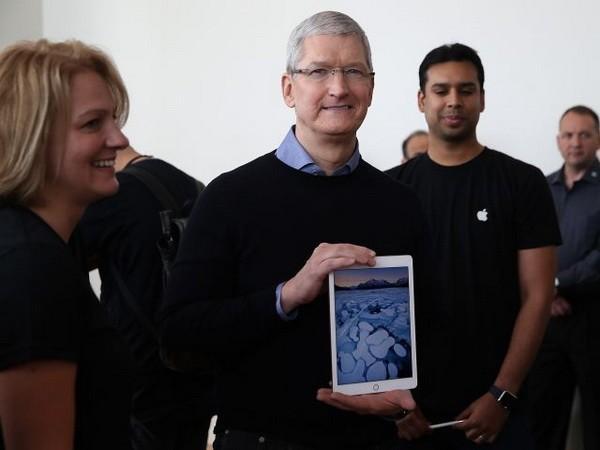 One problem that cannot be overlooked is that consumersâ€™ old iPads or other tablets can still be used very well. For some users, the tablet itself is only a mobile â€œsmall TVâ€. The environment and form of use are relatively simple, and there is no need to upgrade it every year. This has affected the sales of the new tablet computer to some extent.

Go left to become "netbook" and die? Or to the right innovation, gorgeous transformation?

One of the deaths of netbooks is the rise of tablets. Tablets are sufficient for some office functions such as online video, chat, and Internet browsing. These functions are basically overlapped with netbooks, plus rich touch entertainment software and massive entertainment games. Appeared by the user's favor.

In the era of innovation, the lack of innovative netbooks for product functions and market positioning can only be the passing of the market. Is the same tragedy happening to tablets today? I hope not. Possible transition path for tablets:

1. The rise of the tablet in the Windows camp

Although the iOS camp's iPads have continued to fall, Windows has been on the rise.

From the operating system's point of view, 65% of tablet devices in the second quarter were equipped with an Android system, with iOS accounting for 26% and others accounting for 9%. However, IDC believes that Android's flat-panel market share is declining, while sales of Windows tablet devices are increasing.

Consumers and companies are looking for productivity-related factors in the tablet field, and hope that the tablet can better solve business or business. This is exactly the advantage of Microsoft. Microsoft's grand strategy is also promoting the integration of PC and mobile. The tablet is just a good product form, combining Microsoft's natural and powerful Office series, and Office 365 in the enterprise service area. As well as the integration of functions and scenarios such as Lync and Skype, the future can be expected.

2. Integration of Android and Chrome OS

The Wall Street Journal cited informed sources that Google is planning to integrate Chrome OS into the Android system. The new "Chrome OS + Android" operating system will be officially released in 2017. The system will support tablet computers as well as desktop and laptop computers in addition to smartphones.

Currently, Android has less competitive advantages than iOS and Windows. However, with Google's integration of its two operating systems (Android and Chrome OS), productivity and functional experience will have a greater improvement. In addition, Google has cultivated for many years in the education market. If the two are integrated, it is possible to usher in an era of harvest. For tablet computers, it is definitely good news.

3, to the "hybrid computer" evolution

The traditional mobile platform tablet, due to being squeezed by large-screen mobile phones and laptops, is similar to smart phones in terms of functional experience, and is no longer a product that users must replace every year.

Afterwards, Apple, etc. also took a certain countermeasure. Apple realized the shortcomings of the traditional iPad, so it began to add an external keyboard, stylus design, hoping that it can change from the "basic tablet" to a more useful "hybrid computer" as a To stimulate the market.

At the other end, in the notebook market, Microsoft and Huawei also began to explore the tablet computer and launched a split-unit to stimulate market sales.

IDC believes that in 2020, â€œhybrid flat panelâ€ will occupy a one-fifth share of the computer market and become a more mainstream form of PC. To put it simply, the basic tablet has not been able to meet people's needs to some extent, or it is not enough to stimulate users to update frequently. The hybrid product that can replace the notebook may be the future of the tablet market.

From focusing on consumption to pursuing productivity, from monolithic to discrete, from Android, iOS to Windows, and toward the evolution of â€œhybrid computersâ€, the shape of tablet computers is undergoing tremendous changes.

This article from the Tencent News client from the media, does not represent the views and positions of Tencent News

3V Lithium Carbon Fluoride Button Cells use fluorocarbon material as the battery positive electrode. The fluorocarbon material has high thermal and chemical stability. It does not decompose at high temperature â‰¤600â„ƒ, and does not crystallize at low temperature. The battery operating temperature range can reach -40~125â„ƒ ; Its chemical stability ensures the safety of the battery, so that the battery has a higher safety performance when short-circuit, collision, and extrusion, and has the characteristics of explosion-proof and spontaneous combustion. Our company uses self-developed electrolyte to make the battery life more than 10 years.
Our BR series button batteries are conventional high and low temperature resistant button batteries, and the working temperature is -40â„ƒ~+85â„ƒ
Accepts customized upgraded version of high and low temperature resistant button battery, working temperature is -40â„ƒ~ +125â„ƒ
Battery application range: It can be used in fields that have strict requirements for high and low temperatures and high energy density. For example, automobile tire pressure gauge (TPMS) battery, industrial control motherboard battery, computer motherboard battery, smart instrument battery, oil field drilling platform emergency equipment power supply, marine life-saving flasher, implantable medical battery, etc.