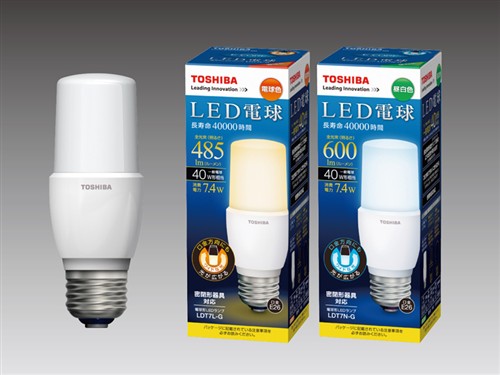 Toshiba plans to use this shape of product to replace the past cylindrical fluorescent bulbs. This new product has a wide range of uses, such as downlights that can be installed horizontally in the lamp holder, and lighting fixtures such as wall lamps and chandeliers that require the overall brightness of the lamp. In addition, it can be used for sealed appliances such as bathroom lights. However, it cannot be used for instruments and circuits with dimming function.

G-Lights will provide great help in pool decoration while you have beautiful pool and need decoration lamp for it. Colorful light for the pool outline? Great glaxy star effect for the flooring, for the pool side? Or a complicated but nice dreamlike enviroment when you come to the pool? Just let fiber optic lighting application to fit the requirement.Don't need to worry about the safety and maintenance cost for the pool lighting project, fiber optic just look a cable and totaly insulation and no electric parts in it, unless people break it, it will keep working. Fiber optic lighting make everything easy, just lay the fiber cable on the pool according to the design. Stable quality and long life span time make the pool Lighting Decoration project nice and different.

In a word, just enjoy the fiber optic great effect for the decoration.