Now that robots are no longer weird for us, what are the possibilities of robots?æ­ª ä» ä» is also a lot of work on this, like what machine mech.

Have you been impressed by the Korean mech that was screened a few days ago? This kind of drivable robot can be said to be a breakthrough in robot research. But I am more looking forward to a drivable robot like Iron Man, which is really loaded and can fly! 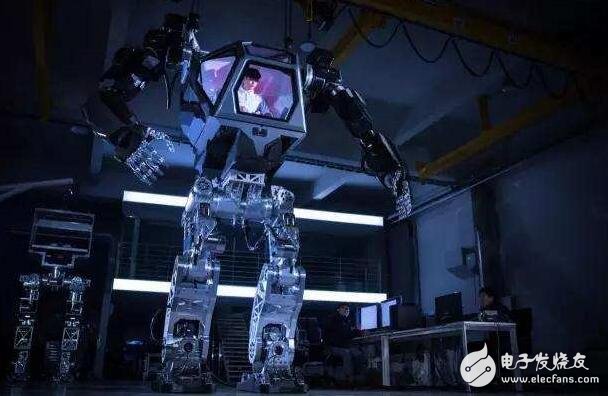 But does this hard-boned thing have a feeling of wearing it? This kind of tactile animal, how to poke the G point without a good touch? A group of small friends at Harvard began to do things. They developed a soft wearable robot! They are called soft coats! 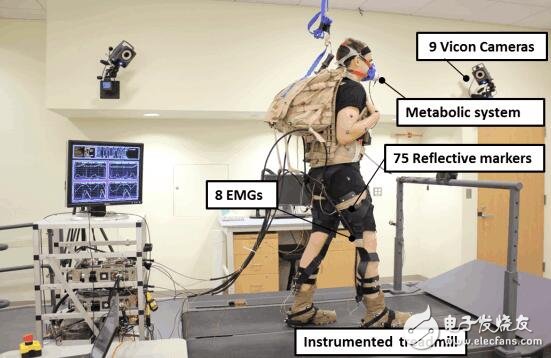 Can this textile-like soft coat be a big deal? Although this development is in its infancy, it has really done a lot of big things! This soft outerwear now helps many patients with muscle weakness or patients with physical or neurological disorders to give them a better level of activity. Of course, this coat can also enhance people's athletic ability, breaking the limit is not a problem! Maybe Bolt puts on it, and catching up with the cheetah is not a dream.

This seemingly simple soft coat has a lot of new sensors on it. Because this technology is not compatible with soft structures. So this group of people who have done things is designing new sensors to measure human kinematics and human-friendly interactions, and to provide easy integration into wearable clothing. In addition, they use other off-the-shelf sensor technologies (such as gyroscopes, pressure sensors, IMUs) to detect critical events in the gait cycle. These wearable sensors can be used as part of a control strategy for a wearable robot or alternatively monitor and record the movement of the wearer. 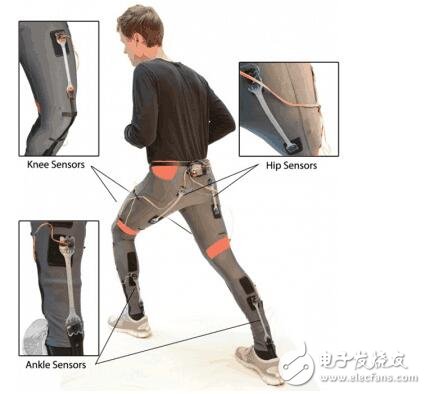 Such a new wearable robot, how can it be done without a good system! To this end, they developed a multi-actuator system for this equipment alone. Better people interact with these supple textiles. 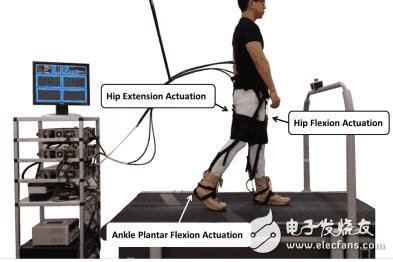 Now they are developing to help the soldiers walk and to lighten the soft outerwear for them. I hope that this development will not die in the cradle, maybe one day we can wear Iron Man by wearing textiles! Dreams still have to be there, in case it is realized.