The working principle of a four-stroke internal combustion engine: Four-stroke engine (Four-stroke): An engine that completes a working cycle when the engine crankshaft rotates every two revolutions, that is, the piston reciprocates four strokes up and down.

B. Piston stroke: The distance that the piston moves from top dead center to bottom dead center is called stroke, also known as stroke.

C. Cylinder working volume: the space swept in the cylinder by the piston moving one stroke.

F. Compression ratio: an important structural parameter of the engine, which directly affects the engine power.

The second stroke ----- compression stroke: the piston moves from the bottom dead center to the top dead center. When the intake process is completed, the intake valve and the exhaust valve are both closed. At this time, the combustible mixture in the cylinder The gas begins to be compressed.

The third stroke ----- Combustion expansion work stroke: In the compression stroke, when the piston travels up to a certain crank angle before top dead center, sparks are emitted between the electrodes of the spark plug to ignite the compressed combustible mixture. The burning combustible gas mixture makes the temperature and pressure in the cylinder rise sharply, and the piston moves from the top dead center to the bottom dead center under the action of this high temperature and high pressure, and the crankshaft is driven by the connecting rod to make useful work.


Advantages and disadvantages of four-stroke engines:

* Intake, compression, expansion (burst), and exhaust process are carried out separately, so the work is reliable, efficient, and stable. The speed range from low speed to high speed is wide (more than 500 ï½ž 1000rpm).

* There is no blow-by gas return loss like a two-stroke engine, and the fuel consumption rate is low.

* Low-speed operation is stable, relying on lubrication system lubrication, not easy to overheat.

* The intake process and compression process take a long time, and the volumetric efficiency and average effective pressure are high.

* The thermal load is smaller than the two-stroke engine. Don't worry about deformation and ablation. Large displacement, can be designed as a high-power engine.

* The valve valve mechanism is complex, with many parts and difficult maintenance

* Because the crankshaft explodes once every 2 revolutions, the rotation balance is unstable

Four-stroke engines are used in almost all automotive engines including gasoline and diesel engines,

It is also used in many two-wheeled motorcycles.

The process of the internal combustion engine converting fuel heat energy into mechanical energy is carried out according to certain rules. The four continuous processes of inflation (ie intake), compression, work, and exhaust constitute the working cycle of a four-stroke engine, and each working process is carried out in turn.

Each working cycle of a four-stroke engine is completed by moving the piston up and down twice, that is, in four strokes, as shown in the figure:

1. Intake (inflation) stroke: The fresh mixture of fuel and air enters the cylinder, and the piston moves downward.

2. Compression stroke: As the intake valve and exhaust valve close, the piston moves upward and the combustible mixture is compressed.

3. Power stroke: The combustible gas mixture ignites and burns, pushing the piston down.

IPhone Battery Case designed not only a phone cover but also a new upgrade large capacity Power Bank,but it`s more light and thin than power bank with large and real capacity. Integrated with ultra thin and light design, faster charging battery charging protection,smart output voltage, thisIphone Battery Case makes you life more relaxed.Smart chip is adopted for stable and quicker charging, it can adapt to current intelligently and will not be burned when charging. It also can charge for the device and transform date in the same time. 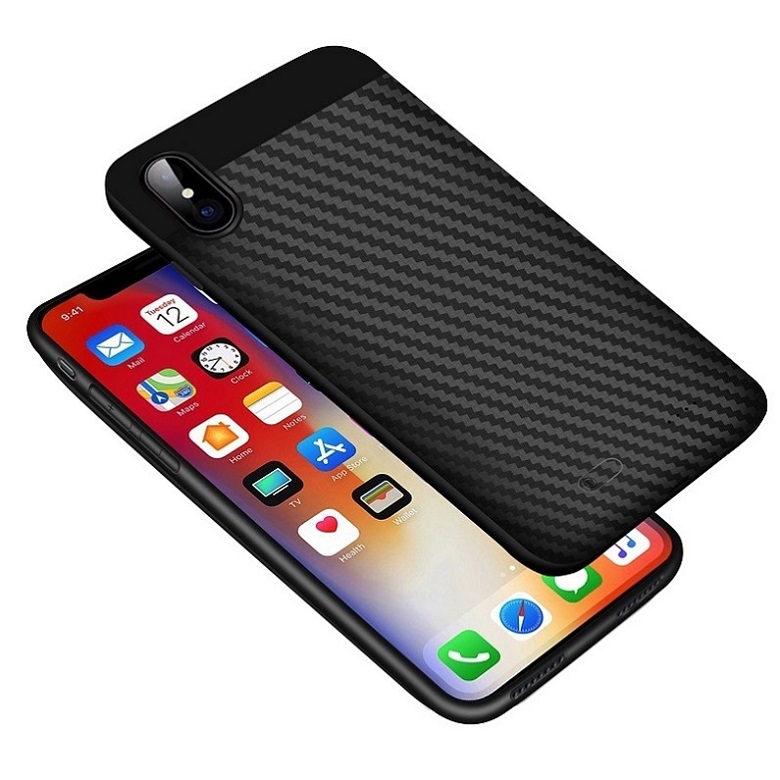 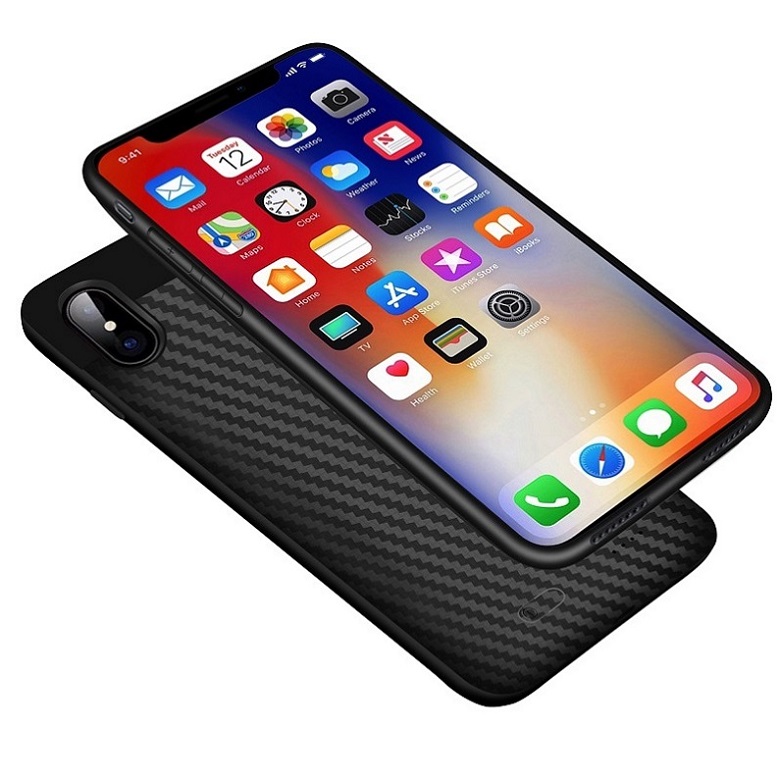