A British company called Podtime has launched a new "pod hotel", a single-seat micro-hotel sparrow that is small and complete with a full power interface, automatic air change system and LED lighting. And other facilities. 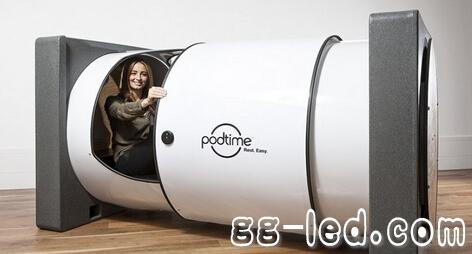 The new â€œBean Pod Innâ€ is divided into indoor and outdoor types. It is mainly used in public places such as airports where some passengers need to stay overnight. The price is about US$35 a night. According to foreign media reports, Podtime has recently signed a cooperation agreement with Shandong Galaxy Star Technology Co., Ltd. (GalaxyStar) to develop more "Podtel" for the airport.

Mini Circuit breakers, also named as the air switch which have a short for arc extinguishing device. It is a switch role, and also is a automatic protection of low-voltage electrical distribution. Its role is equivalent to the combination of switch. Fuse. Thermal Relay and other electrical components. It mainly used for short circuit and overload protection. Generally, According to the poles, Mini Circuit Breaker can be divided into 1P , 1P+N , 2P, 3P and 4P.