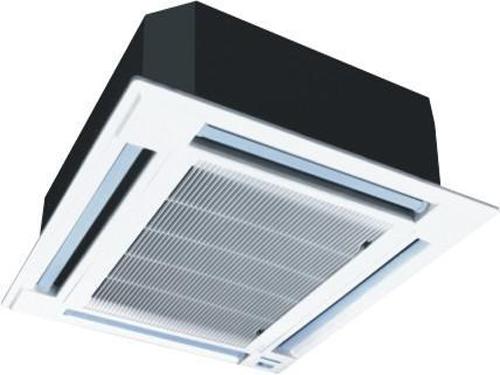 In the first half of the year, the home appliance market was generally unsatisfactory. The television and refrigerator markets experienced a decline. The growth of the washing machine market was not high, and air-conditioners became the product of an upward trend in all home appliances.

Since the beginning of this year, there has been no corresponding stimulus policy development in the home appliance market, and sales of most home appliances have been affected. The overall domestic macro economy has been running smoothly but the downward trend in the medium term has not been reversed. Under the whirlwind of the Internet, the entire home appliance industry has been very lively, but Hard to hide.

According to industry sources, the overall home appliance market in the first half of the year was weak, with a year-on-year increase of only 4.8%. The air-conditioning market has become a rare bright spot. Without the help of external policies, the overall sales volume has remained at a 16.24% year-on-year growth.

In the overall air-conditioning market competition, the three or four-tier market has become the focus of the company's attention, the statistics of the relevant state departments, 100 households in the rural area have 20-30 air conditioners, and the towns are 120-130. With the improvement of people's living standards, the demand for the tertiary and tertiary markets is still in place. It can be said that the tertiary and tertiary markets have provided an impetus for the increase in air-conditioning.

The sales structure of inverter air conditioners in the 3rd and 4th level markets has also increased from 51.3% in the cold year of 2013 to 57.3%, and its 6.0% increase is far more than the 3.0% increase in the primary and secondary markets.

Industry experts said that with the continuous increase in the purchasing power of consumers in the third and fourth-tier markets, their demand for air-conditioning products is also higher. In many three or four-tier markets, the use of air-conditioning is also a test of poor electricity usage. The inverter air conditioner is more able to adapt to the unstable voltage environment, which effectively increases the proportion of inverter air conditioners in the 3rd and 4th markets.