Razer introduces a limited edition Beihai Giant Demon headphones based on Eric "E-Panda" Hernandez. This headset is made of golden paint and has a heavy metal taste. This headset will be spent with Bruno Mars and E-Panda. Their 2013 World Tour, E-Panda fan limited edition will soon be available in the country, fans of Bruno Mars and E-Panda, as well as hipsters who like Kraken E-Panda design, please wait and see! 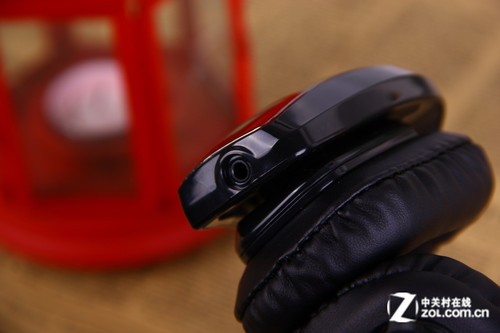 Eric "E-Panda" Hernandez is the royal drummer of the Bruno Mars tour, and the two are brothers. E-Panda began to learn drumming at the age of four and reached professional level at the age of 10, in the past ten years, There are six nights a week. The frequent and diverse performances have created this percussionist who grew up in Hawaii, integrating music into his soul and helping him master a variety of musical styles, be it soul, Funk, Reggae or rock, E-Panda is a well-deserved performer, he is always able to perform every song wonderfully. 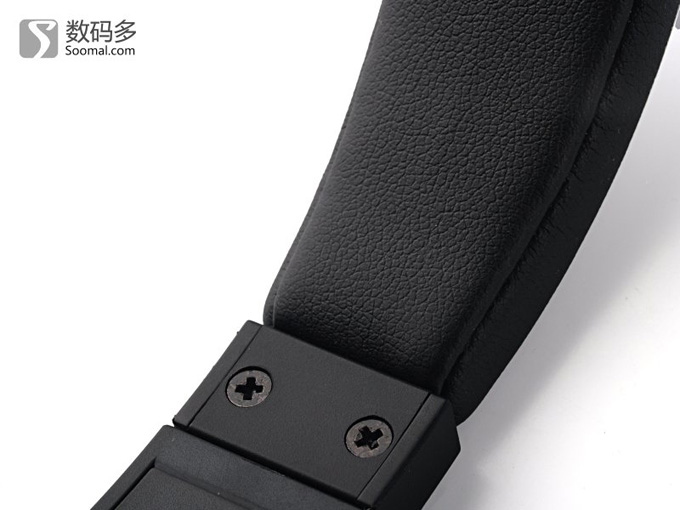 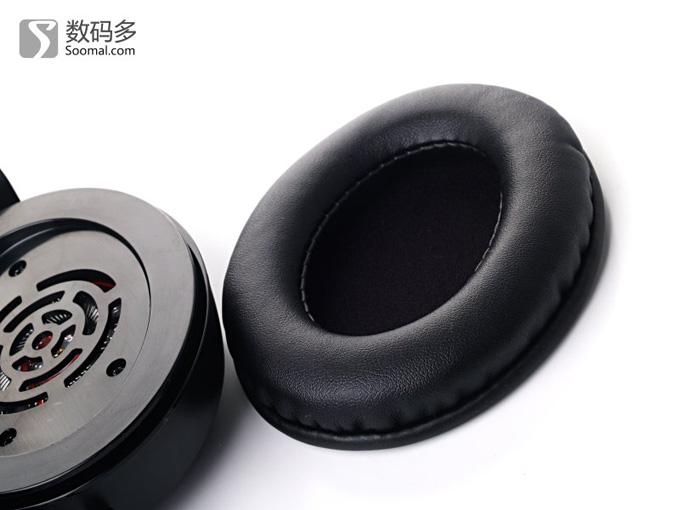 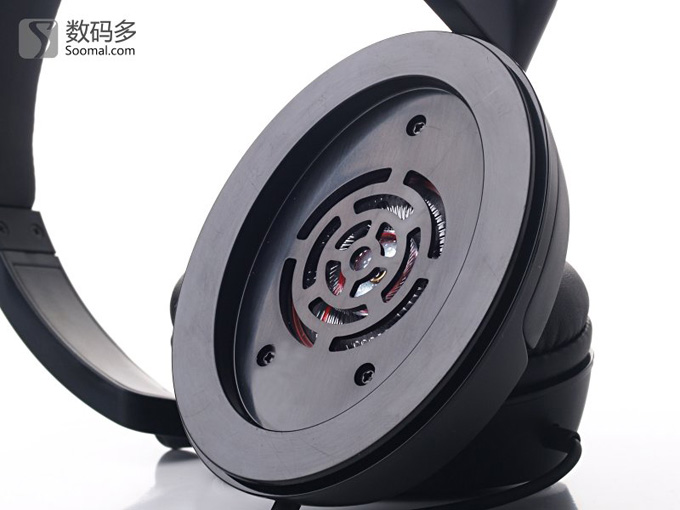 Razer Kraken North Sea Giants E-Panda Fan Limited Edition
With the limited edition headphones of the Razer Kraken E-Panda fans, you are a true super fan. Wear it and enjoy the music tour with E-Panda.