About VR, a problem that is almost universally known is vertigo, and the important reason for vertigo is that the user sees the movement of the picture inconsistent with the movement of the body. Especially in the first-person game - you walk in the virtual world, but the real world is sitting or standing.

This is why many technologies and products have been invented to deal with this problem, such as the VR treadmill, which can realize the movement of the virtual world through the user's â€œstepping on the treadmillâ€, thus allowing your body movement and movement of the screen. Consistent; also, some game experiences use the displacement method (teleportation), so as to avoid the visual displacement feeling. 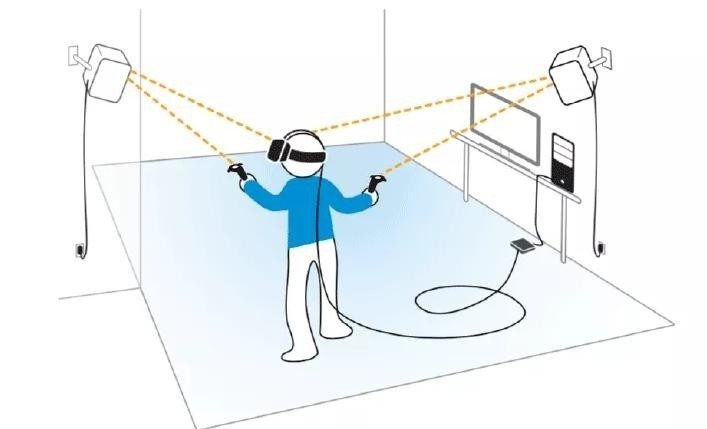 The best solution, in fact, is to use HTC Vive to track the user's location using space-based positioning technology, so that the user's walking in the real environment completely becomes a move in the virtual world. However, Vive's problem is that its location space is limited, only the size of the room, the user can not go without restrictions, so many times still need to use teleportation for displacement.

The contradiction between the limited physical space and the infinite virtual world is an important issue that VR needs to solve. This is true even for VR theme parks that have a wide range of spatial positioning systems.

This is also the VR issue introduced by Professor Wei Liyi at the opening of his speech.

On December 5, 2016, the Hong Kong University professor gave a speech entitled "Inception, Wide Awake" at the SIGGRAPH Asia Conference held in Macau. He introduced how to limit the scope of VR space like "Pirates of Dream Space." Inside, a large-scale virtual map is stuffed and a design that resembles a "ghost wall" is applied. The content of his speech is based on a previously published paper "Mapping Virtual and Physical Reality". Besides Wei Liyi, the author also includes Qi Sun and Arie Kaufman.

How to achieve VR "ghost wall"? 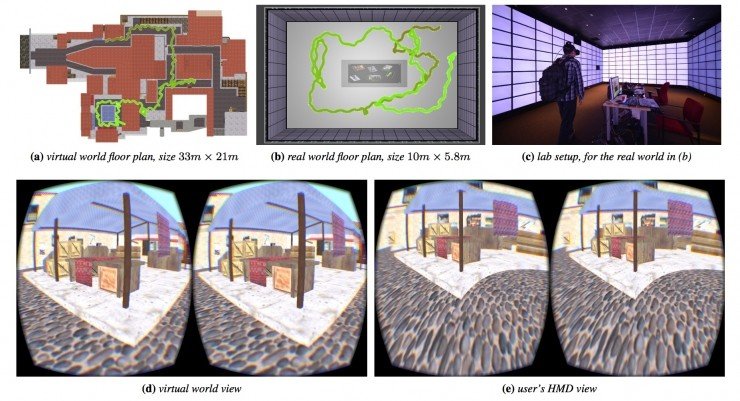 In order to achieve a larger virtual world in a small space, it is necessary to guide the user's movement. This can be done in a fully-encapsulated VR headset. The key lies in not letting users find it, and maintain the realism of the picture.

1. Planar Mapping Between Virtual and Reality

Plane mapping is a method that is used to solve many problems. In this application, it is necessary to map irregular routes to real scenes through a customized plane mapping in an already-set real scene. 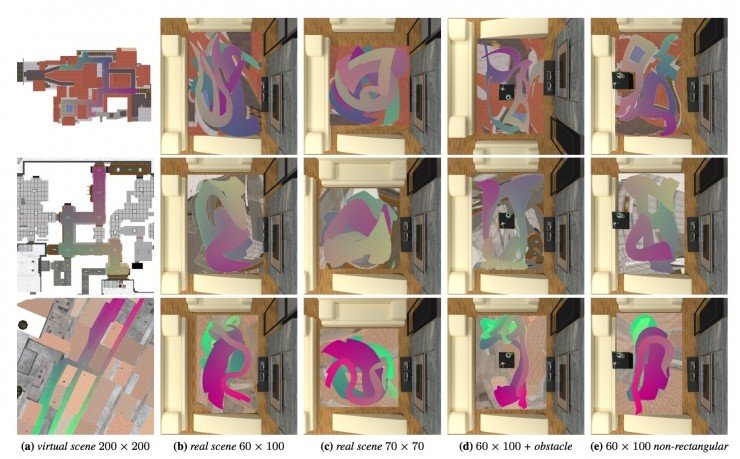 As shown in the above figure, the leftmost a is a static map of the virtual map, the entire space area needs 200 Ã— 200; b, c, d, and e are plane mapping to real scenes of different sizes, where d and e are avoided Map of obstacles.

The key to plane mapping is to maintain the distance and angle of VR motion and guide the user not to hit obstacles or leave the border.

The second key step is to use a specific rendering method to convert normal user screens to what the user sees on a distorted map.

As shown in the above figure, the left a is a picture that is assumed to be rendered normally; b is a picture that is seen without distortion, and there are some â€œghostsâ€; c is a picture that manually warps b and removes the â€œghostâ€. For reference, d is the distorted picture, and the part to be occluded is shown in green; e is to use a rougher method to fill the occluded part; f is the rendering method used by the author of the paper, and the fragmentation depth value is used ( Fragment depth values) to compensate for the occlusion part.

After real people testing, this method can compress the map, allowing users to avoid obstacles while not significantly increasing the user's discomfort and dizziness.

Although this method works well, there are some limitations, including the following:

1. This method can add height information to the rendering. For example, the user runs, jumps or bends, but if it is slowly on a slope, it may not be able to sense it.

2. The fidelity of the picture and displacement is related to the ratio of compression. If the size of the virtual scene is relatively small relative to the real scene, the fidelity is high and vice versa.

3, huge open space can not be compressed into a small space, this may still need to use teleportation. 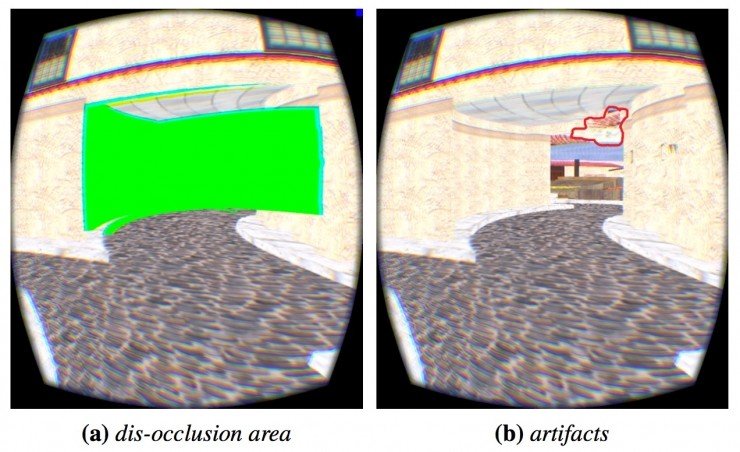 a. go to occlusion area, b. picture distortion

4, this method can not deal with a huge, and the depth of information with the surrounding environment to remove the screen, there will be screen distortion, as shown above.

Our company offers rubber, and specialty seal and o-ring for molding electronic and electrical Connectors, both circular and rectangular types. We have in house capabilities and quick turn around.